Food recalls due to allergen contamination are on the increase, and some of the contamination is deliberate adulteration. Food fraud has been practiced consistently throughout history, but rising consumer interest has brought this issue to the forefront.

One notorious incident was the widespread distribution of Cumin that had been cross-contaminated with peanut. In the Fall of 2014, the Canadian Food Inspection Agency recalled Cumin that had tested positive for peanut and almond. It was discovered that the same company had supplied distributors in the U.S. and Europe. The distribution of the contaminated spice was so widespread that it prompted the FDA to post a consumer advisory about avoiding Cumin. The incident had the potential of having significant impact, but only eight cases were reported to the FDA.

It’s difficult to know where the contamination took place, since the chain of custody for spice distribution can be long and convoluted. The Cumin incident demonstrates that even small companies can have a wide distribution network, further spreading the contaminated spice.  It is almost a certainty that the contamination was economically motivated fraud. There was a crop failure, and it is likely that the companies doing the spice grinding included peanut shells in the processing of the spice to extend the product.

As reported earlier this year, and equally as scandalous, is the list of at least fifty underground Chinese factories that have been making and distributing adulterated condiments and seasoning mixes. The contamination went beyond a level attributable to carelessness, and demonstrated outright fraud in the form of using mechanical waste and other toxic ingredients. The condiments and spice mixes were counterfeits of products made by companies like Nestle and Maggi and were distributed internally as well as internationally.

Allergen contamination can be quite deadly for many consumers, and can undermine brand integrity at the market level. In fact, research indicates that there as many as 15 million Americans that suffer from one or more food allergies. Even more distressing is that the CDC is seeing an increase in the prevalence of food allergies.

Spices, in all forms and whether whole, ground or dried, season our meals and influence our food purchases and are incredibly susceptible to fraud. Using bouillon and stock cubes can lend richness to your recipe, and there are so many varieties beyond the standard chicken and beef. As with the incident with the powdered cumin, it doesn’t matter if the ingredient is pure or a blended seasoning. Spices and the seasoning mixes that are their base, can be subject to food fraud, using any (or all!) of these techniques:

As a food manufacturer that works with spices, stock concentrates, or other flavorings, your commitment to fraud protection is not just good business, it’s also required under FSMA. But how to do it? The first line of defense in combating food fraud in your finished products is familiarity with your suppliers (and their suppliers). As with any other food ingredient, you must look closely at your sources of flavors and spices to be sure of consistent quality, and ingredients that are free of adulteration or cross-contamination. And as with any food safety program, the same basic principles apply:

There are several tools beyond planning that you can put in your food safety arsenal. The USP maintains a food fraud database, which catalogs reports on thousands of ingredients. It can offer guidance on common adulteration practices, and also publishes alerts on reported instances of contamination. NPR wrote a brief about the database.

Spices, milk and vegetable oils are the most common fraudulent foodstuffs, according to Markus Lipp, senior director of food standards for US Pharmacopeia. “If I go to India, I may find there is completely fake milk on the market,” Lipp told The Salt. “Milk that never saw a cow.” Read more

The American Spice Trade Association (ASTA) is very aware of the vulnerability of spices to fraudulent practices. They have published a best practices document that outlines a general safety plan for any company manufacturing spices, sauces or seasoning mixes.
According to the ASTA:

Spices are potentially one of the most complex and challenging matrices to analyze as they may be highly colored and can contain chemically reactive components. These challenges are increased with blended products, which may bring about other chemical changes, as well as with composite products containing spices due to the added complexity of the matrix.

In some cases the only measures that will be appropriate are preventative. This can mean reviewing your cleaning procedures thoroughly. It is also imperative that you know and trust your sources as well as your employees.
AlerTox test kits: The Big 8, plus 1
Over 160 foods can cause allergic reactions of various severity, but the majority of these reactions are caused by just eight of them. AlerTox Sticks kits are specially designed to help food manufacturers monitor levels of these common allergenic proteins at every step of production and in a variety of matrices. Not only can they help ensure that you’ve cleaned thoroughly between product runs, but they can also verify that incoming ingredients are as allergen-free as you expect them to be. Depending on your matrix and on the various allergens, the PPM threshold will vary slightly. 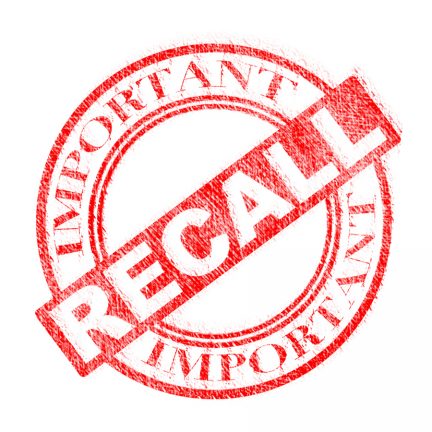 What would you do during a recall event? 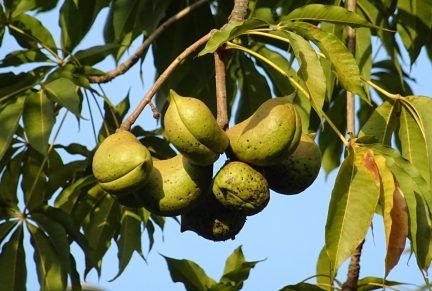 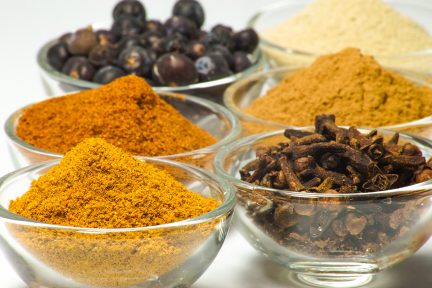 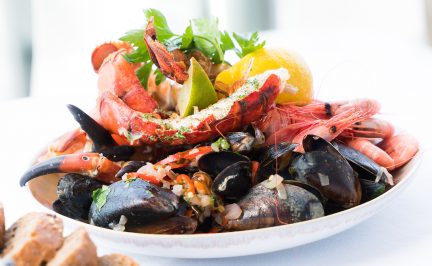 The ABCs of Allergen Testing