Research into various celiac mediations aside, complete compliance with a gluten free diet remains the only reliable treatment for celiac disease. Whether through accidental exposure or the conscious decisions to ‘cheat’, when it comes to ingesting gluten with celiac disease, gut mucosal damage is still a very real consequence – along with all of the negative side effects anyone with celiac disease is already well aware of.

Even though celiac patients are aware of the consequences of eating gluten, transgressions happen (statistics show this is true especially among men). Whether it’s a bite of a favorite cookie or a decision to “forget” to ask about the ingredients in a restaurant dish or the sanitization of a restaurant kitchen, it’s hard to resist when you’re surrounded by gluten! Especially now, when it seems like everybody is celebrating the holidays with delicious treats. And, of course, the risk of accidental cross-contamination remains ever-present.

To date, there has been no accurate tool for measuring compliance to a gluten free diet. The current tools (blood tests or endoscopies) are just not reliably sensitive enough to confirm that there was a single indiscretion on the part of the Celiac patient.
Certain gluten immunogenic peptides (GIP) are resistant to gastrointestinal digestion – in other words, there are parts of the overall gluten molecule that don’t get digested, celiac disease or not. These peptides are the very same fragments of gluten that interact with the immune system of patients with CD. Research has found that a proportional fraction of these bits of gluten (GIP) leave the body via urine.

A new study has utilized a lateral flow device (LFD) containing the G12 antibody (the same antibody that’s in GlutenTox) to detect the level of GIP in urine. Through the use of the use of anti-α-gliadin monoclonal antibodies, researchers were able to distinguish qualitatively between gluten consumers and non-consumers. The detection was accurate down to the lowest limits at which a Celiac patient was affected by the ingestion of gluten. Further, a correlation was demonstrated between the presence of GIP in urine and damage in the intestinal epithelium.

How will this affect monitoring?
This advance in the monitoring of compliance to a gluten free diet opens up new possibilities for specialists to control the treatment of celiac disease. Dietary compliance can be monitored to spot even small mistakes or one-time mistakes, whether those problems are because of intentional or accidental gluten ingestion. In cases of consistent accidental exposure, it’s clear that this will improve the quality of life of the patient. It could help to identify those patients that seem to have non-responsive Celiac disease and continue to suffer from symptoms even with strict adherence to a gluten free diet – maybe their diet is not so gluten-free after all! It could also prove useful as a tool to assess new strategies or drugs in the treatment of celiac disease.

Once a GIP-monitoring test is made available to general practitioners or even directly to OTC consumers, it could help with scenarios such as:

The study is available online in pdf: Detection of gluten immunogenic peptides in the urine of patients with coeliac disease reveals transgressions in the gluten-free diet and incomplete mucosal healing
*Two of the researchers involved in the study, Ángel Cebolla and Francisco León, own stock in Biomedal. 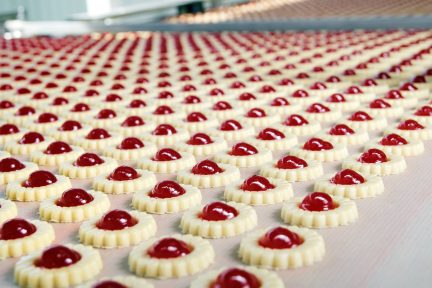 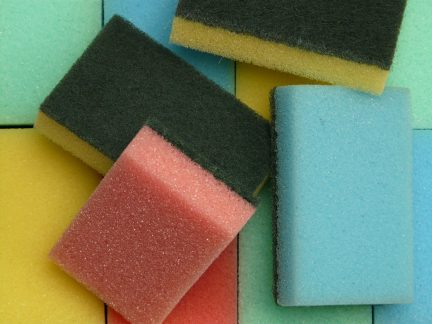 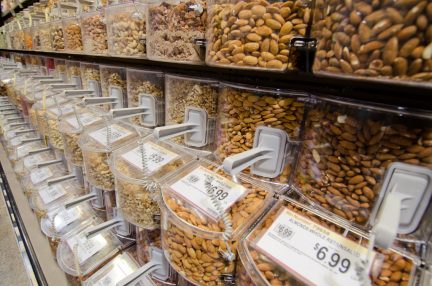 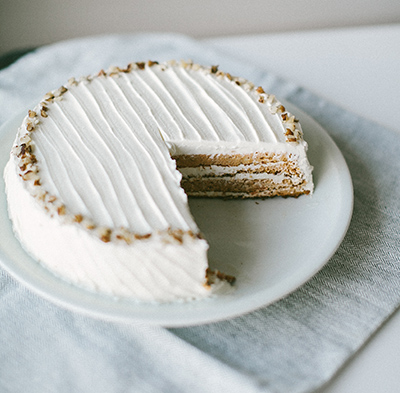